Our mission is to educate young people in the music and dance of South Sudan as a communal and spiritual expression of life. Orupaap is dedicated to inter-cultural exchange and collaboration between the all the communities in South Sudan to promote peace and stability and to help people overcome the trauma of war.

Furthermore the Orupaap Cultural Foundation seeks to promote collaboration between all artists and cultures in South Sudan and is committed to preserving, developing, promoting and celebrating the dynamic diversity of culture within the country to provide a platform for inter-cultural exchange both within the country and internationally.

To realize this vision we offer a structured training program for dancers and musicians, offer residencies to guardians of culture, invite artists from other states in the country to perform and give workshops in music and dance, share their experiences and exchange knowledge with others. We also run education programs for children in schools, host regular performances at the Centre and host a Festival in December every year.
.
This is the true spirit of Orupaap

ORUPAAP is music and dance group from South Sudan which was established in 1987 by Stephen Affear Ochalla in the Catholic Church in the Omdurman district of Khartoum in Sudan. He began performing solo drums with dance and drama at both the big church in Omduraman as well as in the Abu Saed Center. Stephen developed his performances to the point where he was able to play up to 30 drums together. He performed during the liturgy and rituals as well as in carnivals and the annual Sacred Music competition organised by the liturgical Office of the Catholic Archdiocese of Khartoum.

In 1993 there were major changes, Stephen formed the Orupaap group which included drummers, singers and dancers and began to offer workshops about the music of South Sudan for the community and for displaced young people who had fled from the war. Orupaap also began collaborating with artists from France, Germany and the Netherlands during the annual Khartoum National Music Festival. From 1996 onwards Orupaap began performing in many countries in Africa, Europe and the Middle East.

Orupaap moved to South Sudan in 2011 after independence and created a new centre in Juba where they are still based. 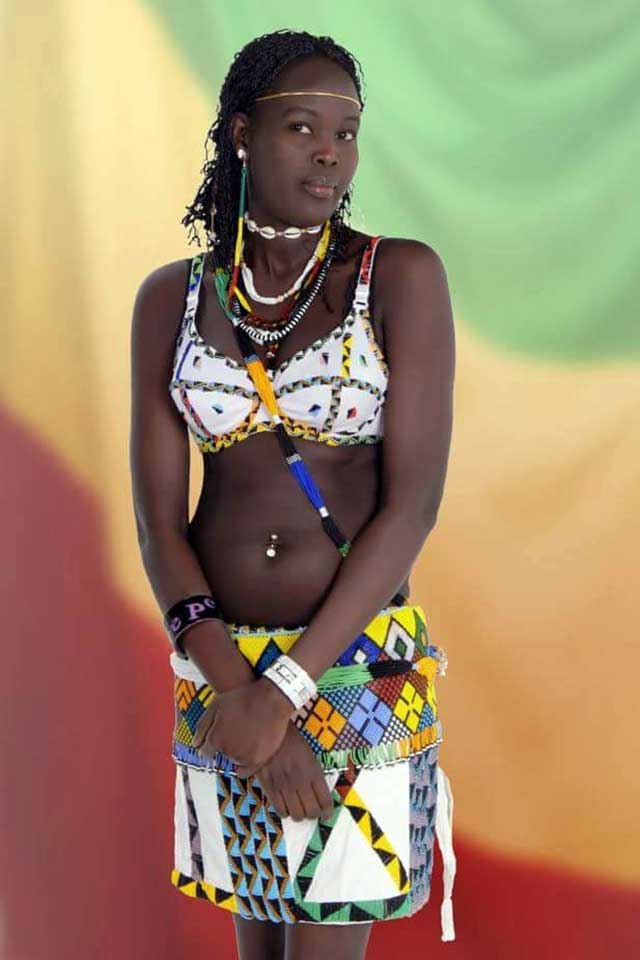