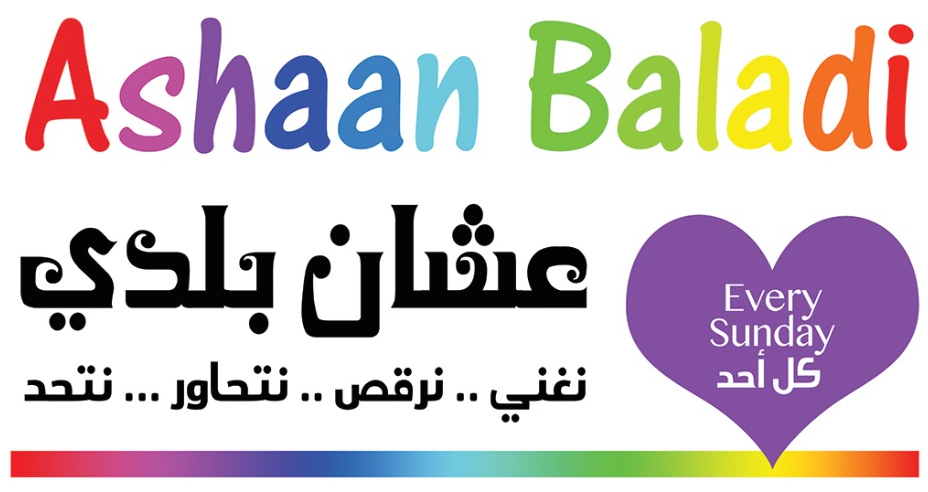 Ashaan Baladi means “for my country”. Ashaan Baladi is a cultural program that brings all the different colors and ethnic cultures of the people of South Sudan together. It’s a program aimed at uniting the South Sudanese to live and coexist together culturally using music and different ethnic traditional dances. The theme of Ashaan Baladi is peace and reconciliation among the people of South Sudan. Every Sunday we have live performances at the Orupaap Cultural Foundation stage in Juba. The concerts begin at 4pm and run until 7pm. Young artists are invited to perform music and dance and there are also drama performances. The concerts are free and open to everyone.

There are also special programs for children.

Idea and Objectives
The idea of “Ashaan Baladi” was developed by the Orupaap Cultural Foundation which has organized and conducted many festivals including the festival “Peace through Music”.

After the traumatizing events of 2016 many people in Juba felt threatened and suffered psychological torture and displacement, many were forced to flee to neighboring countries. Orupaap cultural Foundation initiated the Ashaan Baladi cultural musical evening performances to boost the morale of those who remained in Juba town with the participation of many young people, upcoming musicians and many other South Sudanese artists and singers. The participants did their best to reduce the sense of fear and used music as part of the healing process to bring hope to the citizens of Juba.

The program started in August 2016 and was organized at Youth Centre in Hai Neem by the Orupaap Cultural Foundation. It was funded by Orupaap with the help of friends but was forced to stop after running for 6 months it was forced to close down through lack of funding.

The program resumed again on the 7th of February 2017 when Orupaap managed to organized a series of nine concerts at the youth center in Hai Neem with the support of the Goethe Institute Addis Ababa through the Germany embassy in Juba, South Sudan. In the second half of 2017 the program received more support from the Swiss Agency for Development Co-operation and a further nine concerts were organized at Hai Neem from the 2nd of October until the 10th of December 2017 which made it possible for Orupaap to continue with this important program.

The concerts
The concerts hosted performances of different cultural groups, singers, dancers and comedians which reached an audience of more than 3000 people, both young people and the elders, with around 200 artists and musicians taking part.

This is exactly what this program was aiming at, to bring together the sons and daughters of one nation and unite them through music, stories and poems.

We would like to voice our thanks and gratitude to the Goethe-Institut in Addis Ababa and the Swiss Agency for Development Cooperation (SDC) for their support. Our thanks also go to the South Sudanese musicians and artists who participated and continue to participate in supporting the program.

Phase 2: October to December – The second two months were supported by the Swiss Agency for Development Cooperation SDC 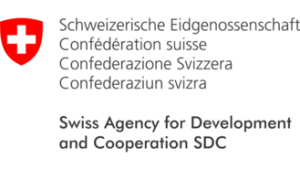 This is a small festival which promotes peace by bringing people together through music and dance. The audience is invited to bring old clothes, contribute blood and any other form of assistance in kind for the people affected by the war. The contributions are distributed by the red cross to the people displaced by the war and living in camps around Juba.

This festival was held in 2007 in Khartoum and had the aim of promoting peace through Sudanese indigenous arts involving both music and dance.

This festival served to promote human rights and peace through Sudanese indigenous arts and was developed as an intercultural exchange project between Sudan and the Netherlands funded by the European Initiative for Democracy and Human Rights. The project explored the power of indigenous music, dance and drama as a healing tool for people traumatised by the civil war and as a tool for promoting human rights and reconciliation. Here, the development of indigenous arts was a key element in the communal healing process. 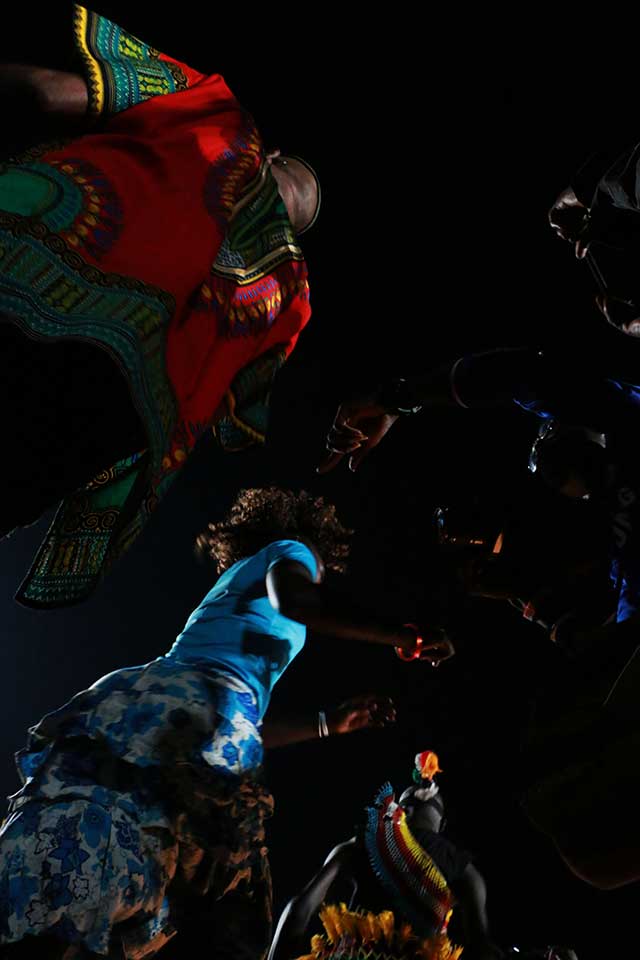